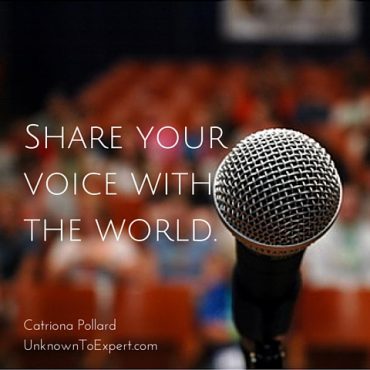 Determining which social media platform is going to be best for your business is the key to being seen and heard by the people that matter. Social media has come to dominate the way businesses interact with their audiences and also the way services are provided. With each platform offering different benefits, it can be […] 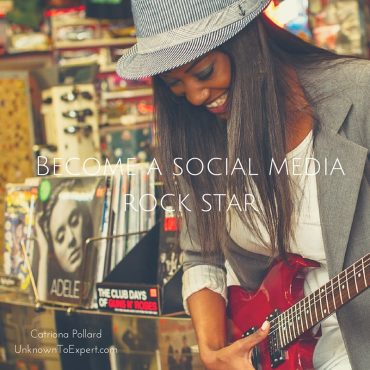 Despite the growing use of social media in our day-to-day life as a source for news and updates, many leaders have been slow on implementing and keeping up to date with social media in their personal and professional life. A social media strategy will help you define what to post, when to post it, who will […] 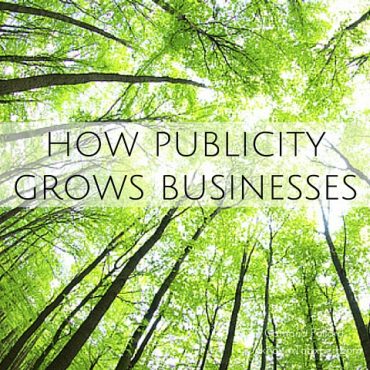 Tech start-up DiffuzeHR had a desire to develop a reputation as a recognised leader in cloud-based HR systems within the SME sector in Australia. The directors were hoping that this reputation would attract new clients and grow the business. At the time DiffuzeHR was sitting in a position that so many new businesses face. It’s […] 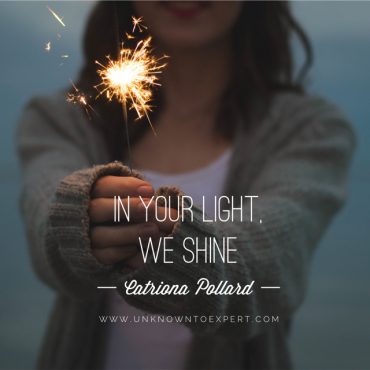 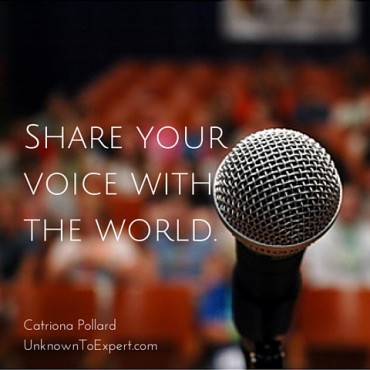 Podcasts are one of the fastest growing media platforms. In 2015 Apple announced it had reached 1 billion podcast subscriptions, spread across 250,000 unique podcasts in more than 100 languages, with more than 8 million episodes published in the iTunes store. One year later, just think how those numbers have probably grown! In fact, according […] 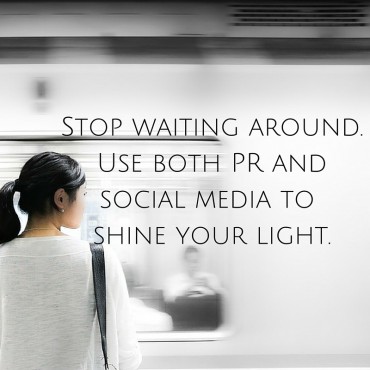 When you think about social media, you think Twitter, YouTube, Facebook – but do you think PR? Adding PR tactics such as media releases and case studies to the direct relationship building of social media can result in extraordinary results. Public relations creates a two-way communication between an organisation and its audience, or a person […]