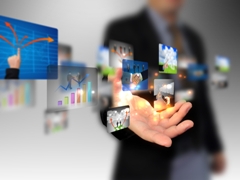 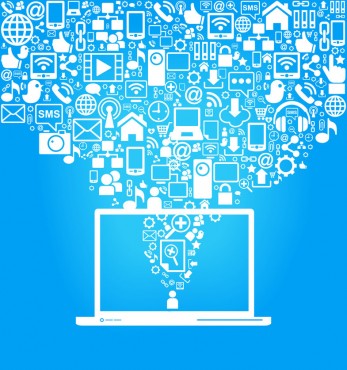 Brian Solis’ article, ‘Social media: It’s all part of a master plan… or is it?‘ looks at how being present on social media platforms at the most basic level is not enough to truly engage your audience. Twitter presence…CHECK Facebook Brand Page…CHECK YouTube Channel…CHECK Socialized Business Strategy…TBD While showing up to the party represents a noteworthy effort, a […] 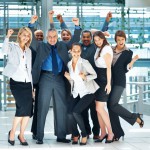 As the social media phenomenon continues to grow, companies are exploring how social media platforms and other online means can be used to engage customers with their brands and products. Film production companies including MTV and Paramount are no exception. Adweek.com’s Georg Szalai shows how MTV are generating interest for a new indie slasher film through the online medium […] 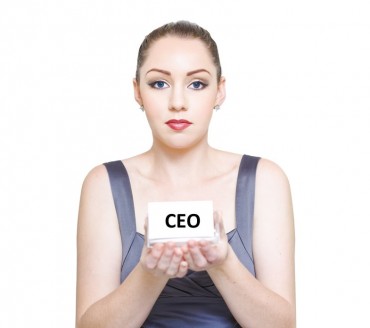 Barb Dybwad’s Mashable article, ‘Should CEOs Be Fluent in Social Media?‘ interviews CEO of Forrester Research, George Colony, in an effort to uncover why so few CEOs have taken on social media. Why are there so few top executives on Twitter and social media in general? What are some of the major fears and issues that are preventing that […] 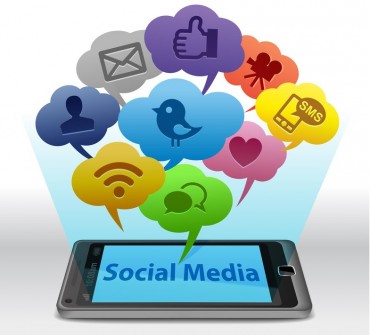 The article, ‘The Growth of  Social Media in B2B Internet Marketing‘ on Website Marketing Pros, discusses the employment of social media and the creation of buzz as a tactic for business-to- business internet marketing. The term social media marketing generally implies the use of online communities, blogs and social networks and other online media for the purpose […] 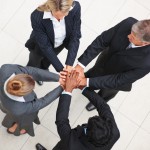 The emergence of Web 2.0 brought a whole new dimension to how businesses communicate and connect with their customers. Dominic Fallow’s Rachel Fieldings’ now explores how ‘Web 2.0 could drive evolution in government and citizen relations’ too. Web 2.0 technologies are changing the way government operates and interacts with the public worldwide. They present an opportunity for government […]