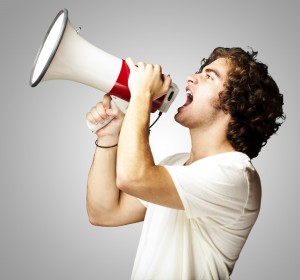 Today England announced the birth of a royal baby, the son of The Duke and Duchess of Cambridge. The royal family chose to follow tradition and announced the new arrival by posting the birth proclamation on an easel in front of Buckingham Palace. The news was also announced by a town crier, Tony Appleton, outside […]