The next federal election is looming. And while this 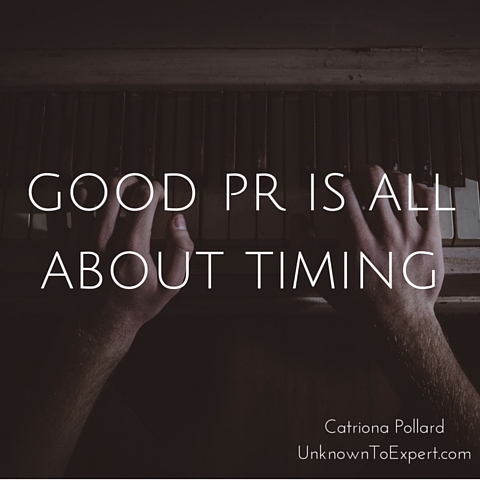 is certainly important for the nation, from a PR perspective it is massive news.

Why? It really impacts the timing for any PR activities you may have planned for the next few months.

With the election countdown now on, journalists will be focusing on writing about politics and media opportunities will be skewed to election news. You really have to plan so you get the timing right for any ideas you may want to pitch to the media.

Here’s an example. When we launched new taxi and hire car app, Ticktoc, the timing was the most critical element of the launch.

Getting the timing right
Deciding when to launch the app to the public, it was important to take into account the media coverage surrounding the taxi industry.

At the time Uber was dominating headlines as the government was grappling with how to manage an unregulated player that was proving immensely popular with consumers.

There was a window of opportunity…picking a time when there was still media interest in the industry, but wasn’t full of breaking Uber news, was critical to ensure journalists would be interested in covering a new player entering the market.

We waited for two days of no news about Uber in the mainstream media, and then pounced! We sent the launch media release out to a highly researched media list. Any journalist who had written about Uber and the taxi industry was on the list and this amplified the coverage.

Hook the media
We tied in Uber to the release. The general news hook leveraged the concerns over regulation around ride sharing apps in a way that highlighted Ticktoc’s features and benefits. The fact that the CEO was also an ex-Uber driver who was keen to solve the industry’s issues, made for a compelling story. Find out more on how to get inside the mind of a journalist.

Target the right journalists
It’s critical to do your research and pitch to journalists who write about your industry and customers (and competitors). Journalists hate it when you waste their time!

Besides targeting industry media like taxi, IT and business publications, we contacted journalists who had been covering the Uber/taxi industry. As Ticktoc was Melbourne-based, targeting Melbourne media was also critical to getting the word out.

Will the upcoming election impact the timing of your PR plans? The trick is to think strategically whether these events could be used to your advantage or whether to stay clear. 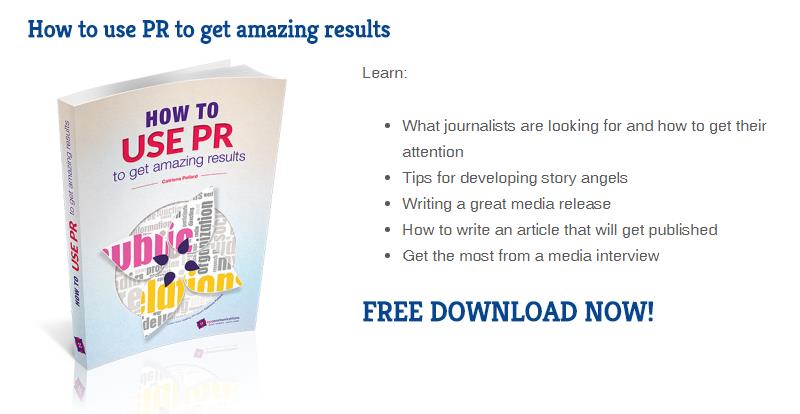