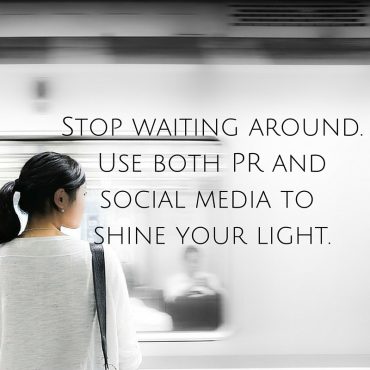 Snapchat is a very popular social networking mobile app, providing users with the opportunity to temporarily share images, videos, and messages with others. It has gained popularity amongst younger generations due to its range of filters and fleeting content, with a person’s ‘story’ only lasting 24 hours before it disappears.

Snapchat has experienced a rapid growth rate since its launch in 2011, with an estimate of 200 million daily active users worldwide.

Brands use Snapchat as a way to engage with a younger demographic, and there are a number of creative and interesting brands taking advantage of the platform. Snapchat allows brands and influencers to advertise their products to a particular audience.

Here are five brands that are using Snapchat effectively, in no particular order.

One ingenious feature that Snapchat provides is its creative lenses that rely upon facial recognition software to track your facial features and apply an animation to your Snapchat selfies. This feature is an excellent technique to make your selfies a lot more entertaining and enthralling.

For example, Gatorade cleverly put this feature into use to promote its brand during the Super Bowl season in 2016 with its own filter, despite not having its own Snapchat account. The filter let users give themselves a Gatorade bath, as customary that the winning football team dumps a cooler filled with sports drink onto their coach’s head. If your business is seeking a different form of advertising to target a younger demographic, this can be one unique way of doing so.

Considering Snapchat’s earliest key users were comprised primarily of teenagers, the sour and delicious snack company, Sour Patch Kids, found its way to Snapchat with the motivation to raise awareness and promote its candy brand. In 2014 the brand teamed up with a popular young social media influencer and comedian, Logan Paul, and spent five days pulling (harmless) pranks all around New York City, all captured on Snapchat, along with a costume contest for its users. As a result of this fun and public-engaging approach, Sour Patch Kids gained 120,000 new followers on Snapchat.

Snapchat doesn’t necessarily need to be utilised merely for brand promotion or product-selling. Online food ordering company, GrubHub.com, has creatively used Snapchat to look for a summer intern by engaging its Snapchat Stories feature to advertise the available position to its followers. GrubHub posted six images on ‘My Story’ describing its wish to find candidates with ‘Snapchat Skillz’. Through this kind of strategy, not only were they able to gain a summer intern out of it, but it also made their brand appear audacious for thinking out of the box and going with a riskier, though more exciting option of hiring new employees.

It may sound strange, but a sock brand can really make it on Snapchat, as long as you know how to. For instance, FeatSocks.com regularly uses Snapchat to directly engage with its followers by ‘snapping’ special promotions. This strategy is useful for all kinds of brands and social media platforms. As long as you frequently make appealing and interactive content, fans and followers won’t easily get sick of your brand and they will continuously ask for more.

When you acknowledge how your brand’s social media content isn’t as captivating as others, look for insights that can turn this around. For instance, for a networking hardware company, it would be challenging to engage a broader non-technological demographic. However, if you’re as creative as Cisco, this wouldn’t be an issue at all. Instead of posting unexciting and very specific topics such as networking hardware or telecommunications equipment, through Snapchat Cisco portrays the other side of the organisation, also known as the humans of Cisco. Through this, followers are able to relate to the lives of the workers of a large organisation as well as its work culture.

Snapchat is a platform that can be used in accordance with your own business objectives, and these brands are able to utilise this perfectly. If you wish to engage a younger demographic, use these brands as inspiration for interacting with the public and connecting with your customers while Snapchat is still on the rise.

Get more tips in this FREE ebook: 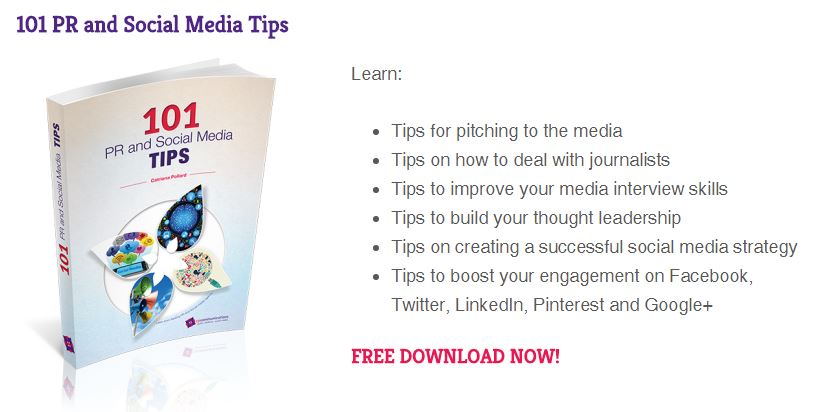